What is Picosure laser?

Picosure is the NEW GOLD standard technology proved to remove tattoos faster and better compared to "Q-Switch" which is an older technology available in the market! Picosure- Cynosure is the faster tattoo removal in the industry clinically proven.

If you have a tattoo that just isn’t you and you want it off, there is good news. Removing tattoos just got faster! With the recent surge in popularity of tattoos and the advancements in tattoo artistry, there are many reasons why a person with an existing tattoo may want it removed. An upcoming wedding? Employment opportunities? Perhaps simply to clear the canvas for better artwork?

How Does Tattoo Removal Works?

The ink used in tattoos is made from minerals. To understand how tattoo removal works think of the ink as tiny rocks. Picosure is the NEW GOLD standard technology proved to remove tattoos faster and better compared to "Q-Switch" which is an older technology available in the market! Traditional lasers used for tattoo removal are called Q-Switches. These nanosecond lasers predominantly rely on photothermal action and deliver heat into the pigment and surrounding tissue. With multiple treatments, the “rocks” are broken down into smaller and smaller “pebbles.” Unlike Picosure treatments which can completely clear ink, many treatments are required to slowly clear the ink with Q-Switches, and total clearance is rarely possible. 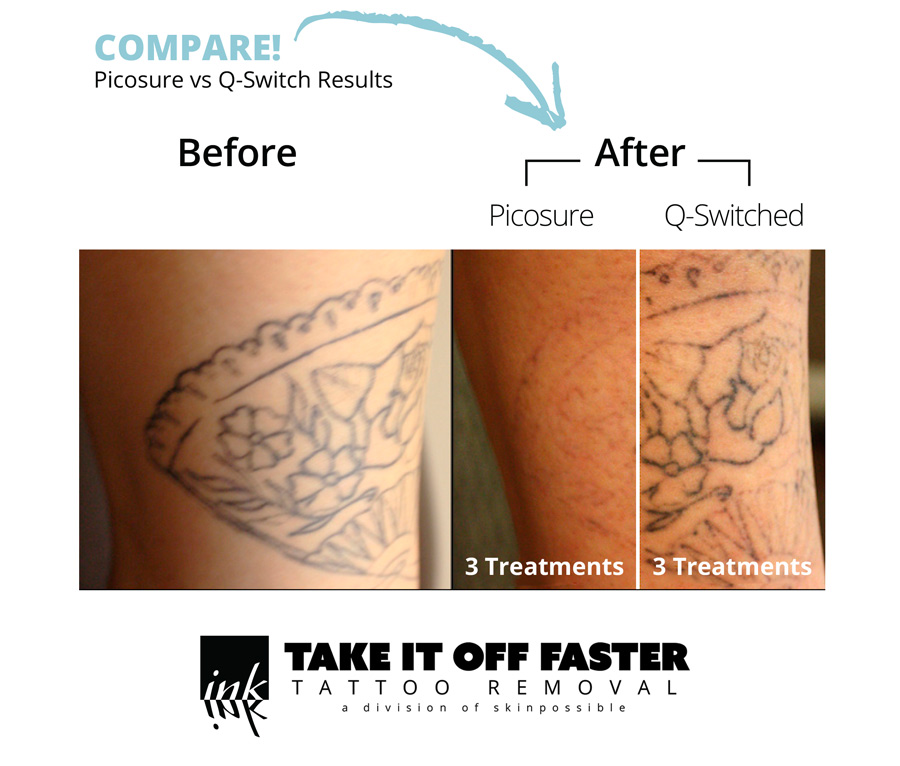 Picosure operates at speeds measured in trillionths of a second. It uses pressure-wave technology that creates an intense mechanical impact that shatters the ink into tiny particles. The “rocks” are not reduced to “pebbles,” but instead become “sand.” These tiny ink particles are easily eliminated from the body. Tattoos are cleared in fewer treatments, with less fluence, and without injuring the surrounding skin. The Picosure laser is effective on previously treated tattoos that failed to clear and even stubborn inks can be removed with fewer treatments. Tattoos can be cleared in one third the time as traditional lasers and with less discomfort.

What to expect after the treatment

Healing time after a Picosure treatment is similar to that of traditional lasers but far fewer treatments are required. Dark colours such as black and dark blue will fade the fastest and may require only 1 to 3 treatments. Other colours fade more slowly and may require 5 (or more) treatments. Red and white will fade much slower than other colours. You will appreciate the cleaner look of your skin as the pigment diminishes gradually over a period of 6 weeks. Treatment may then be repeated.

How much does it cost?

Picosure™ laser tattoo removal will cost less than traditional laser tattoo removal because fewer treatments will be required. The cost per treatment will be determined by assessing the size of your tattoo. At Skinpossible™ you only pay for the area covered by ink and there is no extra cost for coloured tattoos. You will pay as little as $125 per treatment! Yes, you can count on receiving quality treatments and a high standard of care for a reasonable price every day at Skinpossible. Give us a call to book your consultation 403.719.6523

Picosure is a breakthrough in tattoo removal. This groundbreaking technology was FDA approved in the U.S. in December 2012 and was approved in Canada in July 2013. As at the date of this writing, there are 17 Picosure lasers in the U.S. The first Picosure in Canada located at Skinpossible Laser & Light Solutions in Calgary, Alberta.

Picosure is the fastest and most effective tattoo removal in the world!

We can fade or completely remove tattoos in as little as 3 treatments! We have seen some tattoos come off in a single treatment, but it may require six or more depending on the saturation of the ink, the depth, the colour and the age of the tattoo.

Tattoo Removal Has Never Been Easier

Laser technology has made it possible to remove unwanted tattoos via a faster and safer method than ever before. No longer will you need to consider skin-damaging treatments such as acid removal, excision, and dermabrasion. Today’s aesthetic lasers offer a proven alternative for safer and more effective ink removal.  Lasers remove the ink by targeting ink’s pigment with a high-intensity light beam causing it to break up into smaller molecules. The ink is then absorbed by the natural bodily processes, fading the tattoo until it is no longer visible. While the cost is about the same, older technologies require 10-15 treatments and only provide 70% elimination of your tattoo. There are only 18 PicoSure Lasers in the World and we are glad to have one!

We can remove Cosmetic Ink too!

Because sometimes bad brows happen to good people. When women get microblading for their eyebrows sometimes their brows don’t turn out the way they wanted. If that happened to you or someone you know, we can help, we can remove both tattooed and microbladed eyebrows with Picosure or laser tattoo removal. 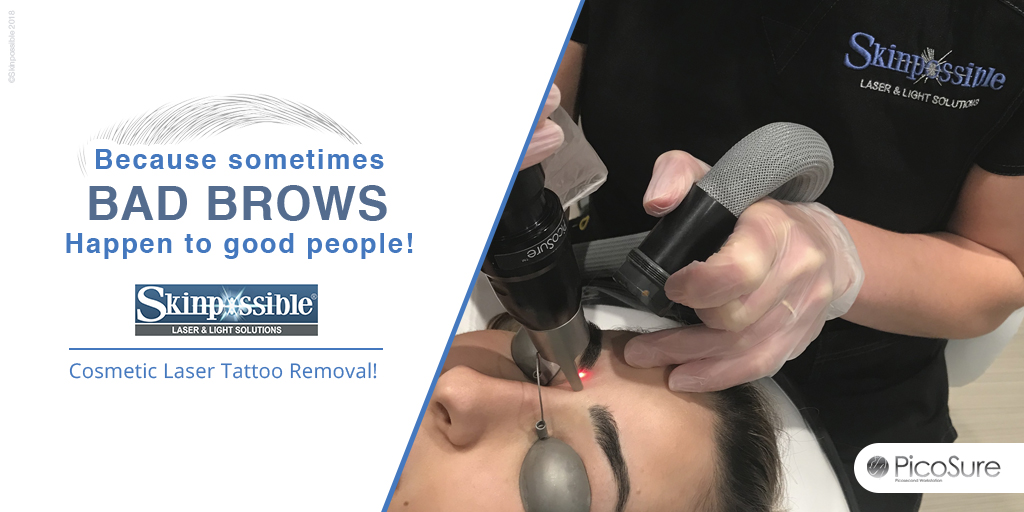 *The satisfaction rating for this treatment is very high but results do vary from person to person. While we can control the technology and the parameters we set, it is beyond our ability to control how any individual will respond to any treatment.

For more info about Laser tattoo removal request a consultation online or give us a call 403.719.6523! 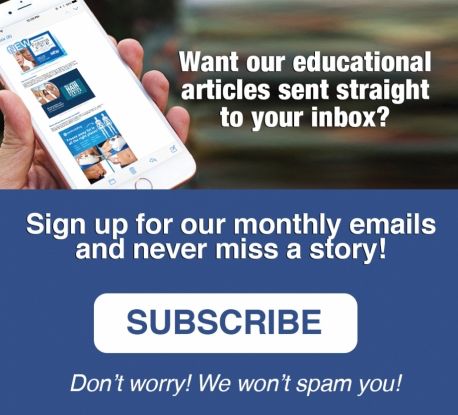